The Duomo of Siena hosts La Madonna del Latte by Ambrogio Lorenzetti – Crypt of the Cathedral of Siena – from 1 December 2013, at January 31, 2014

During Holy Christmas inside monumental complex will be home to one of the greatest masterpieces of European painting of the fourteenth century, the Madonna del Latte by Ambrogio Lorenzetti. The painting comes from the Diocesan Museum of Arte Sacra dell’Oratory of San Bernardino and can be exceptionally admired in the crypt under the cathedral until January 31, 2014. The exhibition was created with the desire to highlight the precious painting by Ambrogio Lorenzetti, considered one of the finest examples of the representation of the “humanized sacredness” and is, at the same time, an opportunity to deepen the immersive theme of the Virgin suckling the child.

The iconography of Madonna Lactans (the Virgin Mary’s milk) spreads from the thirteenth century, especially in Tuscany, where, on the basis of new social unrest and religious works of art began to emphasize increasingly the human traits of the holy figures. One among the first to “humanize” further the image of the Madonna del Latte, is Ambrogio Lorenzetti. The painting is the emblem of the depiction of the Virgin Mary, mother of Jesus away from the frontal styling and typical of Byzantine icons, nursing her son looking into his eyes. The atmosphere of intimacy and the surrender of the feelings that the work transmits places it at the top of Italian painting of the period.

A full program of events and side events at the exhibition enrich the cultural offering of the complex of the Cathedral during the Christmas season. Video and multimedia guides will help the visitor to explore the theme of the Madonna del Latte in a location within the Monumental Complex of the Cathedral. During the Christmas season you can participate in guided tours of some of the masterpieces in the Museo dell’Opera and the Cathedral as the Madonna of the milk of Paolo di Giovanni Fei.

The Altarpiece of Gregorio di Cecco and the imposing Piccolomini altar by Andrea Bregno decorated with 4 sculptures by Michelangelo. Even the date of December 8 of “The Saloncino. A tea at the Opera “, curated by Ilaria Bichi Ruspoli, will explore the theme of the iconography of the Madonna Lactans .On December 26, finally you will be able to follow the path Viae dedicated to the Virgin. The route starts from the Cathedral, continues to the Marian churches of Siena as the Collegiate Church of Santa Maria in Provenzano and the Basilica of Santa Maria dei Servi.

With Italy Museum you will discover the fantastic artistic and cultural heritage of Italy.

Stay up to date on all the news of the Italian Museums. 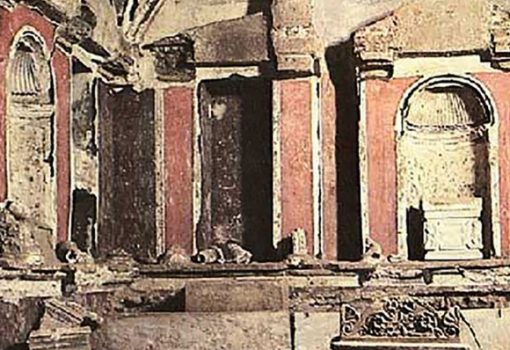 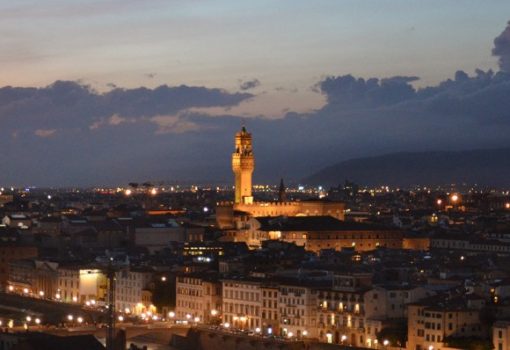 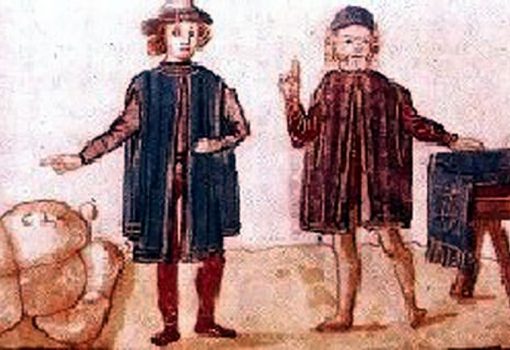 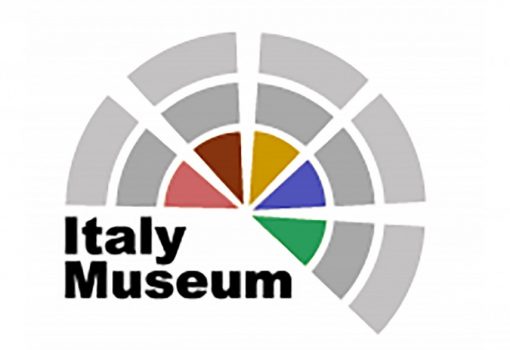 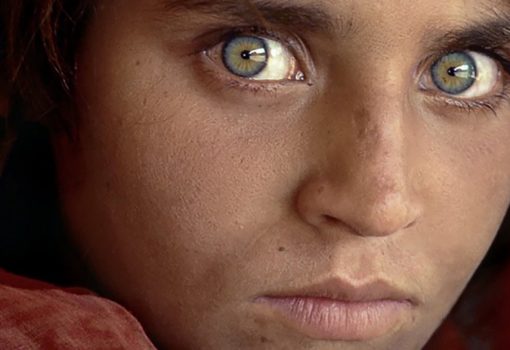 The Steve McCurry exhibition in Siena