The Medici Chapels Museum will celebrate the figure of Leo X, the first pope of the Medici family, after five hundred years since his election to the papacy. The show will follow the life of John, second son of Lorenzo the Magnificent, from his birth in Florence in 1475 to March 9th 1513, when he was elected pope, and his brief return to his homeland in 1515.
The first sections exhibition will be devoted to the education of the future pope. Ever since birth being in contact with the cultured humanistic entourage supported by his father, John was educated by the most important writers and was in connection with the leading artists of the time including the young Michelangelo. Elected cardinal at an early age, John suffered the tragic fate of his family which was driven from Florence in 1494 where he was able to return only in 1512. Works by Botticelli, Andrea Sansovino, Granacci, Ghirlandaio and Perugino illustrate this part of the route.
In the second section of the exhibition these events will be retraced also using the Florentine artistic production, and will intersect with the story of the young Cardinal of which will be highlighted those interests and passions that bloomed at the time of his election as Pope with the name Leo, a name he chose not only to celebrate some of his eminent predecessors, but also to evoke the Lion (marzocco), the animal symbol of Florence. The third section will be devoted to the papacy of Leo X and the reflections that he had in the city. 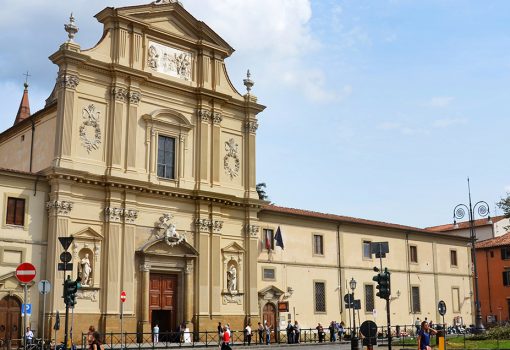 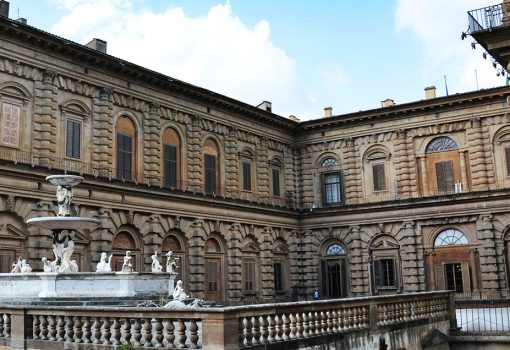 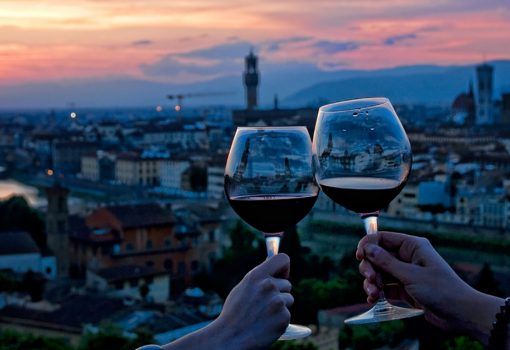 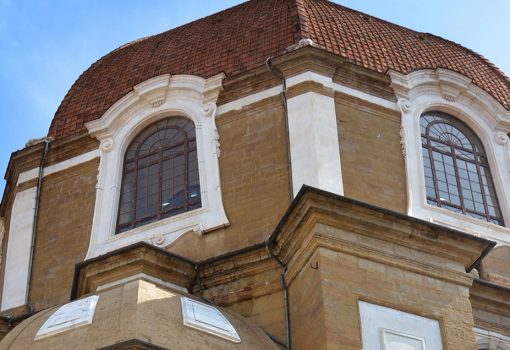 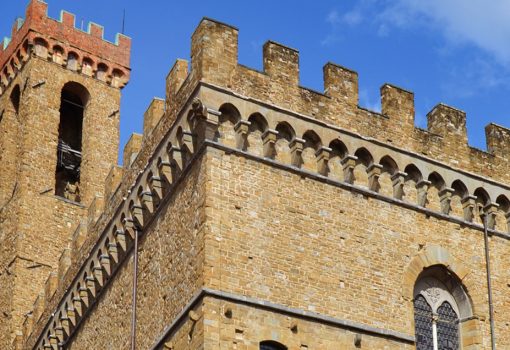 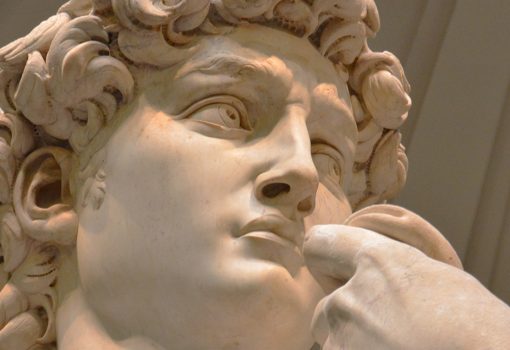 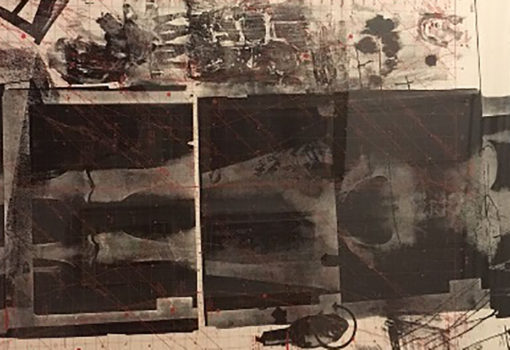 A Skeleton in the Vasari Corridor Robert Rauschenberg 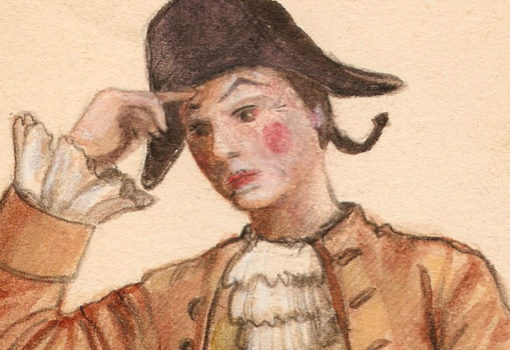 Stenterello: the only Mask of the Florence Carnival 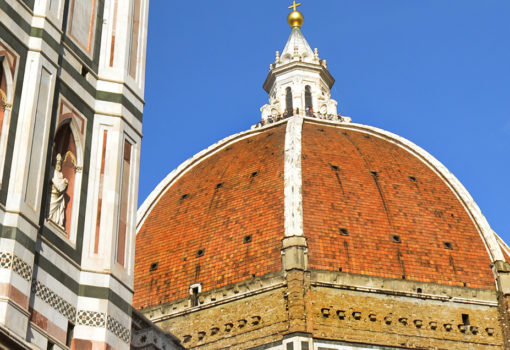 Filippo Brunelleschi: the protagonist of the early Italian Renaissance 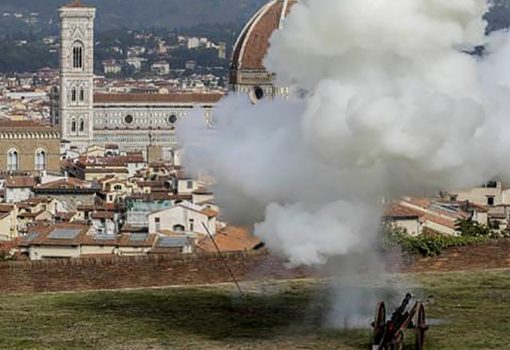 The cannon shot from Forte Belvedere 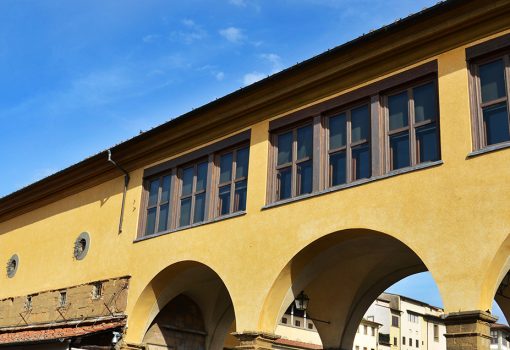 Curiosities about the Vasari Corridor 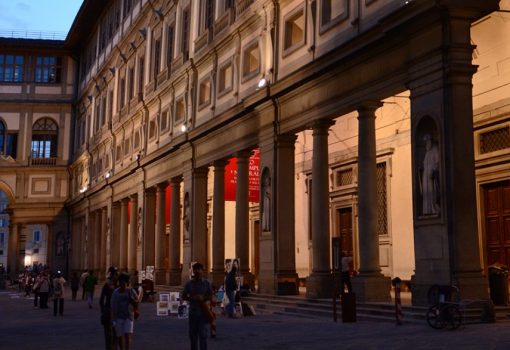