Colosseum Night Opening 2013. Up to November 2nd 2013, the Colosseum opens its doors in the evening. An thrilling tour to discover the hidden sides of the world’s most famous Italian monument.

At sunset the Colosseum will tell you its whole history rich in details that have marked the history of Rome.
Home of the main social events of the Flavian Amphitheatre Rome was the place where the various Roman emperors would boast of their achievements in distant lands, reconstructing in great detail the heroic battles reenacted by the gladiators and exotic animals.

The arena was the place where the slave-gladiator, very often a prisoner of war, had a chance to redeem his status, and after winning numerous battles would get, in some cases, even freedom. The people were fascinated by these events also because it played a key role in the choice of life or death of the gladiators themselves. The emperor indeed would get up from his throne and holding his arm placing his thumb horizontally. At that point the audience by yelling and screaming had to decide on the fate of the unfortunate gladiator.

Today, the Colosseum is the symbol of the Roman world abroad that evokes strong emotions in the heart of the visitor and lives bringing the mind back in time. Always the first and inevitable destination for foreign tourists, the Colosseum therefore, will open its doors at night, giving you the ability to fully enjoy its timeless beauty. 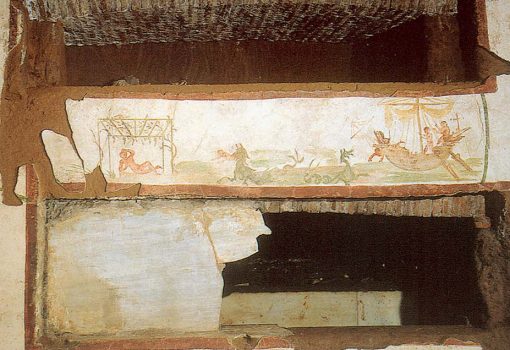 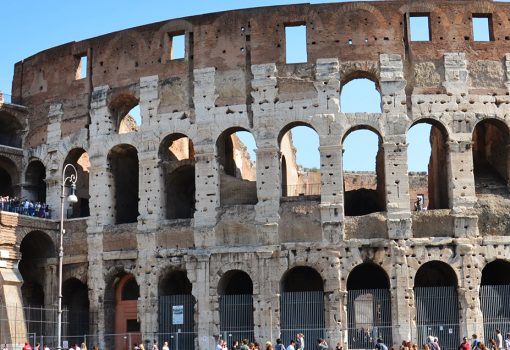 The Colosseum or Flavian Amphitheater 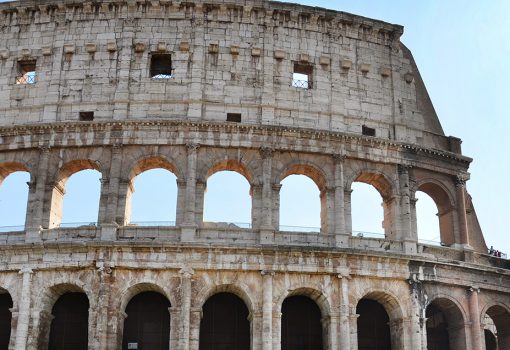 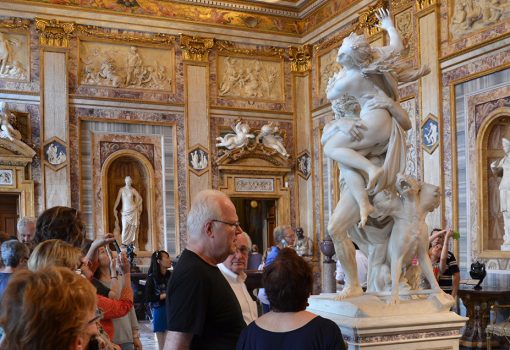 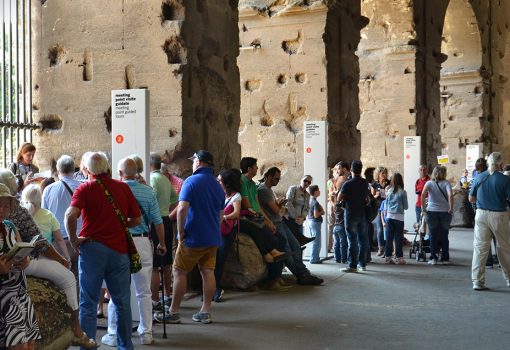 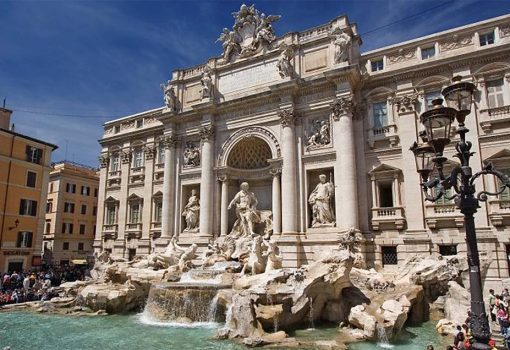 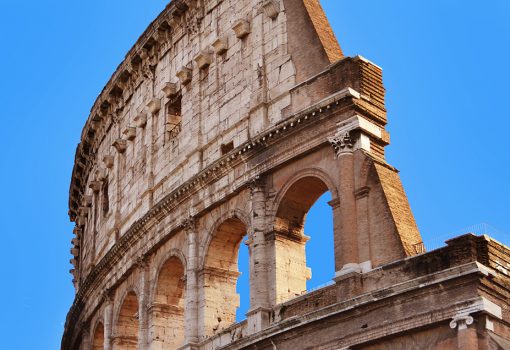 Private visit to the Colosseum and the Roman Forum 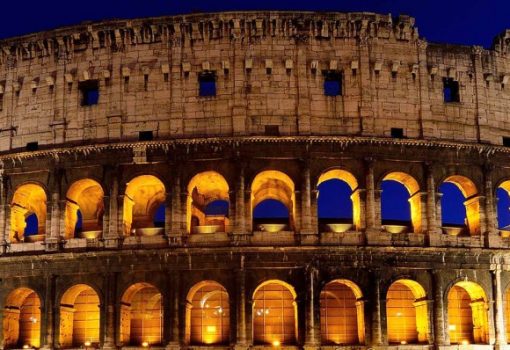 Colosseum Night Opening “The Moon over the Coliseum 2017” 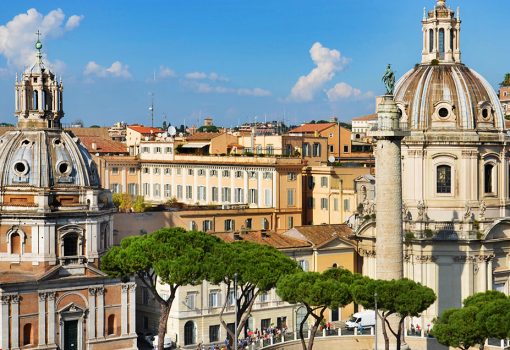 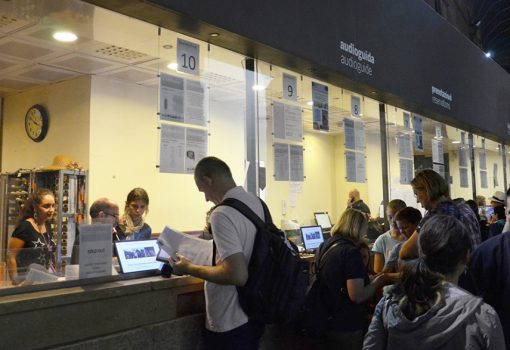 Audioguides for the Colosseum 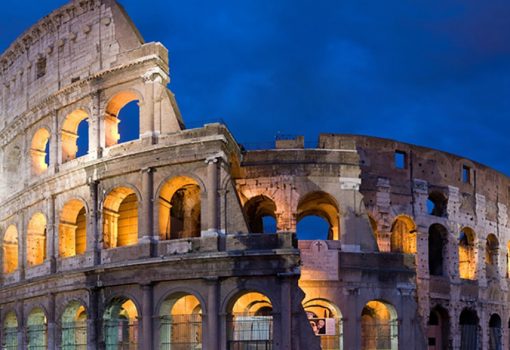 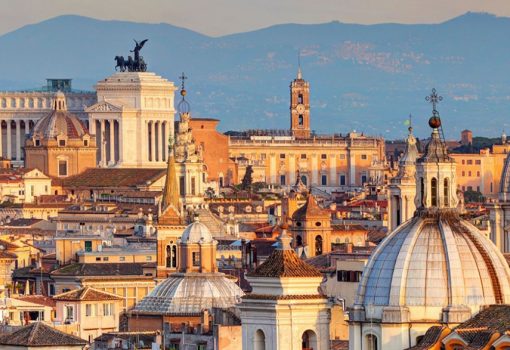 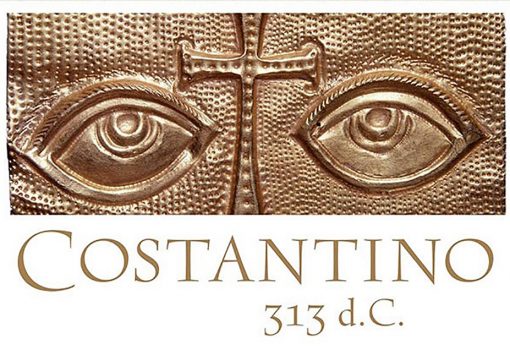 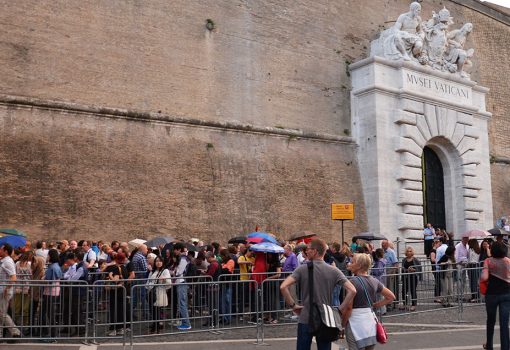 HOW DO YOU BOOK A PRIVATE TOUR TO ROME? 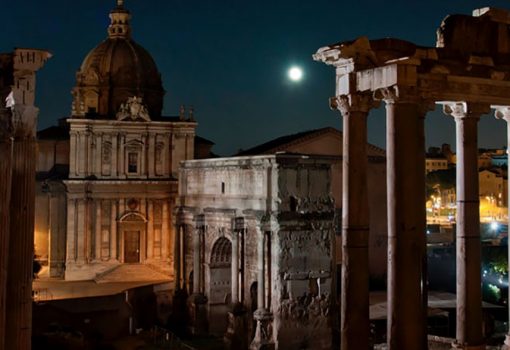 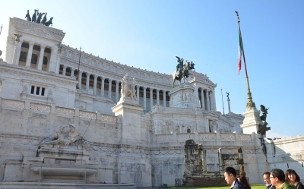 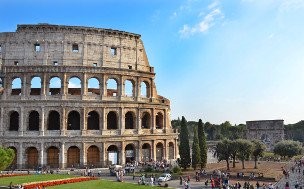